Hotels in the North Shore

If you’re looking for things to do in the North Shore, Black Cars can also provide luxury transportation to any landmark in the region.

Avoid taxis in North Sydney, Ku-ring-ga, Mosman, and throughout the North Shore by reserving a luxury chauffeured car hire today! 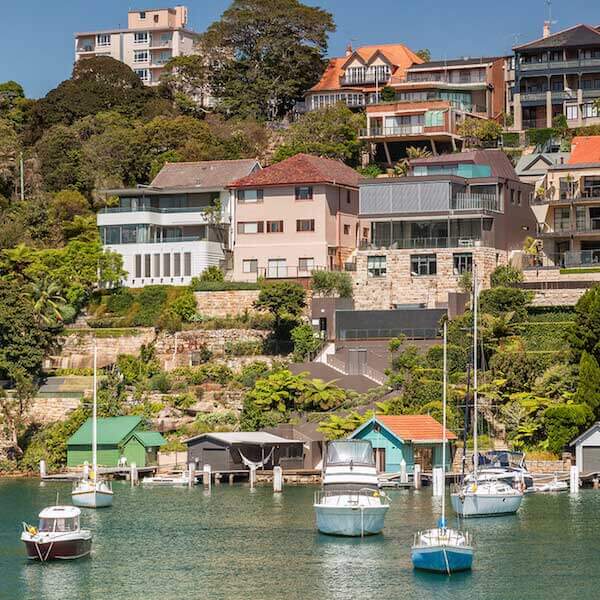