Surry Hills is located just southeast of Sydney CBD. Surry Hills is an inner city suburb that’s a mix of residential, commercial and industrial districts. If you’re looking for something to nibble on, Surry Hills has highest concentration of restaurants in Sydney, not to mention dozens of bars and pubs. Whether you’re headed to Surry Hills for business, pleasure, or just a night on the town, a luxury Black Car is waiting to take you there.

Get the party started with Back Cars! Contact Black Cars to reserve luxury sedan and people hires in Surry Hills.

If you’re headed to a hotel in Surry Hills, a Black Cars service is waiting to help. Popular Hotels include:

Besides Restaurants and pubs in Surry Hills, Black cars can provide transportation to activities and landmarks all over the city: 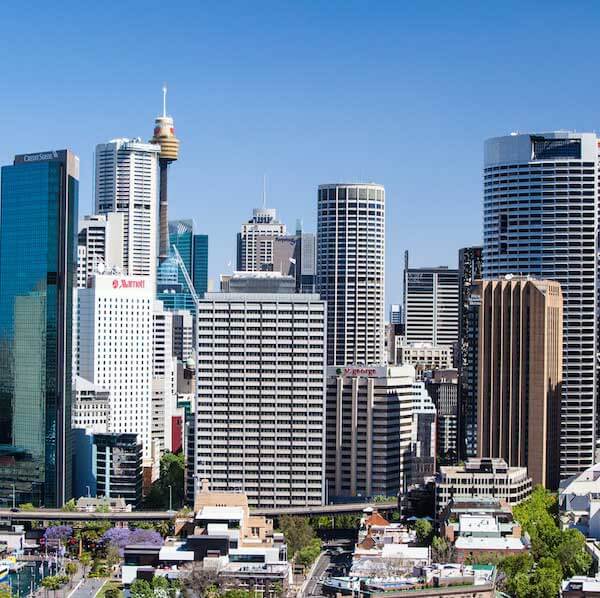